We rang in the Lunar New Year in Da Lat, Vietnam, the “Capital” of the mountain region. We left Mui Ne after a breakfast that featured many Western offerings like scrambled eggs, crepes, and bacon (thanks to a high tourist clientele at the resort). I miss those flavors, so it was nice for a change.

Our plan was to go right to Da Lat for the festivities. On the way there we climbed through a mountainous jungle region along a twisty, narrow road that called for our driver to constantly honk the horn to warn anyone around the corner that we were coming. After reaching a summit we descended a little into a small town called Di Linh. Fr. Binh thought he knew someone who lived here, and then suddenly remembered that the family of Sr. Thu, of the Sisters Adorers of the Holy Cross of Thu Thiem, whom we had visited January 27th in Saigon, lived here. Furthermore, he remembered that she would be staying with her family for Tết. So he called her and she invited us to stop by for a snack that turned into a little lunch. After all, it was about 1pm and we hadn’t eaten. We met her family and then she told us of the Vincentian Sisters who operate a home for those with Leprosy (Hansen’s Disease). So we went there after lunch to see their facility and to offer a gift for the New Year.

As it turns out, January 31, according to the Vatican, was the 58th World Leprosy Day, created to heighten our awareness of a disease that still exists, mostly in developing nations in Africa and Asia. It is primarily due to lack of basic health care and limited access to antibiotics that cause for this treatable disease to continue to cause suffering.

Sr. Thu also explained that many of the people who live in that area are not Vietnamese, but are referred to as Mountain People of a different language and heritage. She said the Mountain People were there long before the Vietnamese, similar to our Native Americans.

After our good-byes we made our way to Da Lat and our hotel which looked east over the lake in the center of town over which fireworks would be displayed and the sun would rise ushering in a New Year. 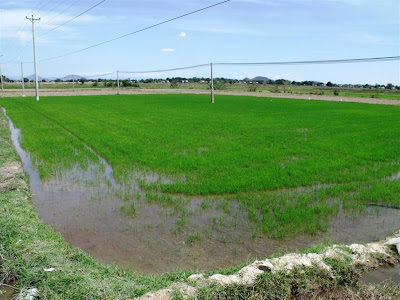 A rice paddy along the road. 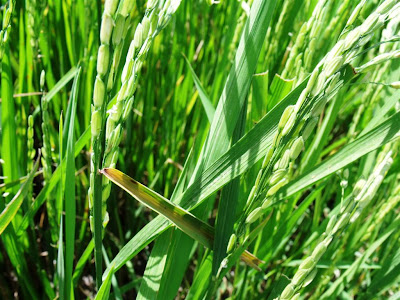 Close-up of the grains of rice on the stalk. 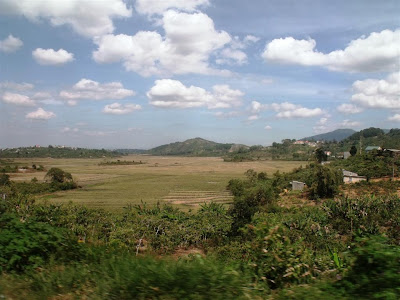 Driving into Di Linh we could see the valley is filled with rice paddies which are almost ready for harvest. 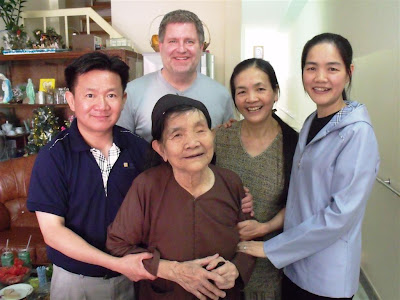 Sr. Thu on the far right introduced us to her mother and sister. 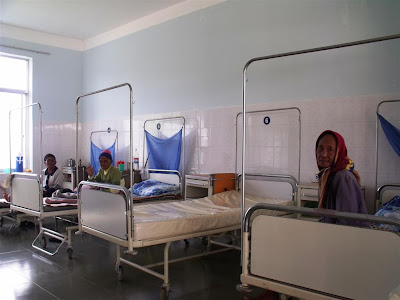 Residents at the leprosy facility run by the Vincentian Sisters. 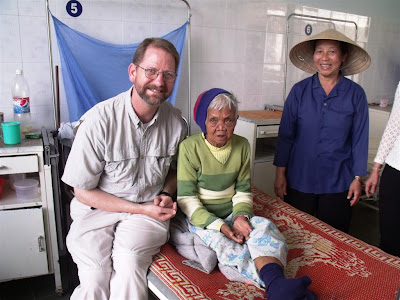 Me with one of the residents and one of the Vincentian sisters, who was giving us a tour. 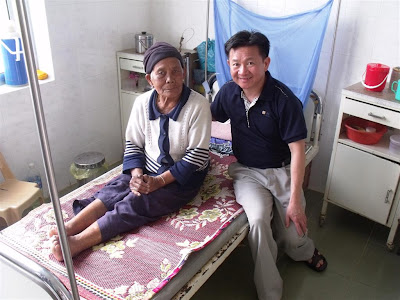 Fr. Binh with one of the residents. Those who are served by this facility are “Mountain People”, indigenous to the region. They have a different language and culture than Vietnamese and have been here longer, too. 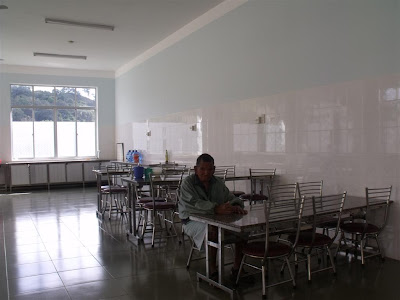 The Cafeteria at the Leprosy facility in Di Linh. 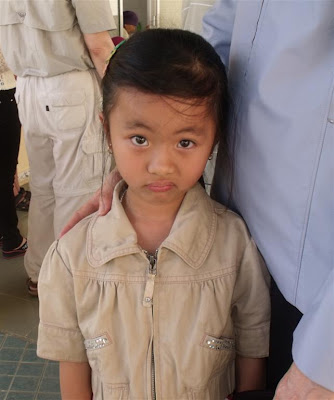 Sr. Thu’s shy niece who is with her aunt constantly whenever she comes home for a visit. 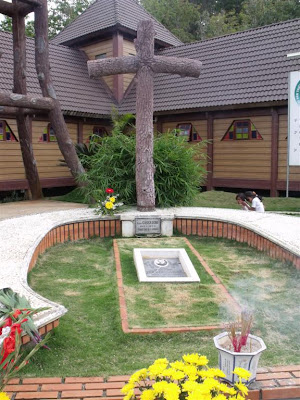 The grave of Bishop Jean Cassaine from France, founder of the leper colony and a former Bishop of Saigon. He died in 1973. 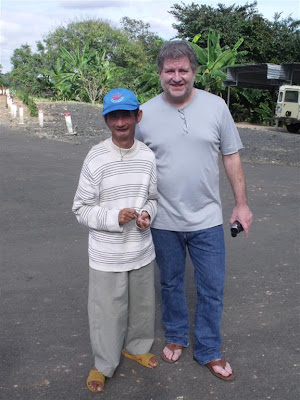 Marty Quandt made a new friend in Di Linh. 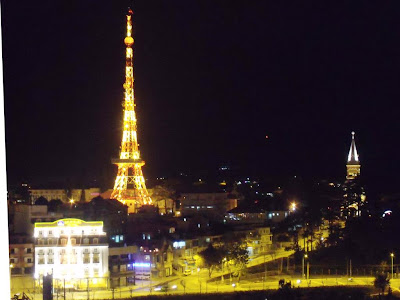 Da Lat by night. A radio tower and the Cathedral. 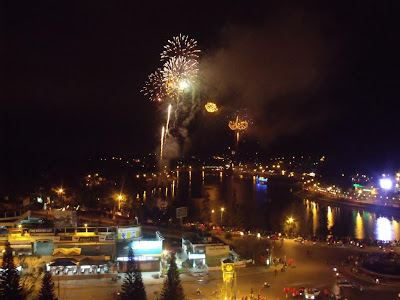 Fireworks at midnight to ring in the New Year over Da Lat.